Some versions of Android in use by government employees go all the way back to 2017's Android 8, and that's a huge cybersecurity problem. 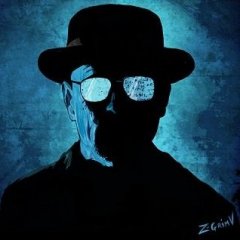